This is the final post for Little Voices, Little Scholars.
Written by Russell Burt, the principal of Pt England School. 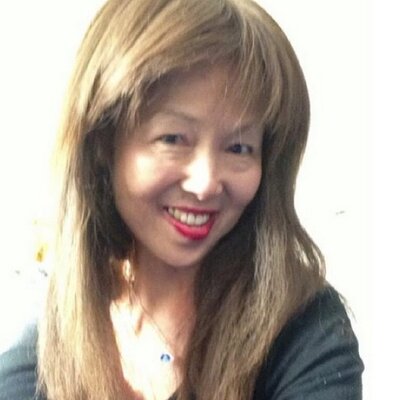 Mrs Jenny She, the creator of Little Voices, Little Scholars, a teacher of Pt England School, and a well known innovator with digital technologies in education, passed away peacefully this morning.

Jenny She was known for her cheerful smile, her ‘can do’ and ‘give it a go’ attitude, her indomitable courage and refusal to complain about anything at all.
She completed the 2014 year of teaching, refusing to give up and, although increasingly frail, never ‘took it out’ on others and unceasingly gave of her best until the last day of the school year.

She was steadfast in faith, gracious in adversity and she had friends and followers all over the world. We are all privileged to have witnessed her victory over cancer and the difficulty of her condition.

Well done Jenny, you have left us with an outstanding example of grace and courage. A rare quality of cheerful determination to persevere and serve, no matter what.
Farewell, we salute you. You have, in the words of a Pt England saying, “shown us what OSUM looks like!”

This movie was made by children from Pt England School.

This image was one of the last things Mrs She posted on social media.
Posted by Pt England Blogs Gmail at 11:27 PM No comments: 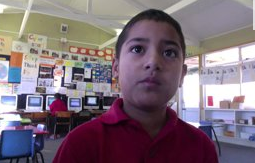 This is Esther's football story!

Esthers football story from Jenny She on Vimeo.

This is Te-Manea's athletics day story! 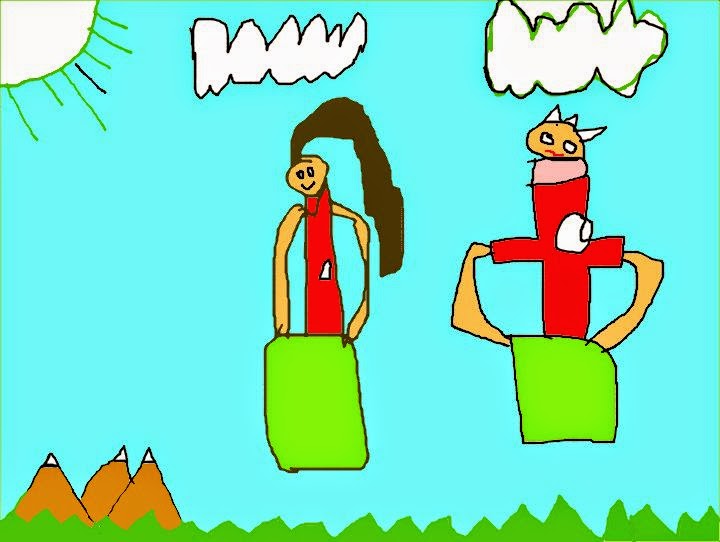 TeManea's Athletics Day story from Jenny She on Vimeo.

Posted by Little Voices, Little Scholars. at 11:40 AM No comments:

Mata's story about what happened after school!

Mata always has interesting things to do after school and she wrote a story about it!

Mata's after school story from Jenny She on Vimeo.

Posted by Little Voices, Little Scholars. at 6:25 PM No comments:

Te-Manea is wishing you a "Merry Christmas " ! 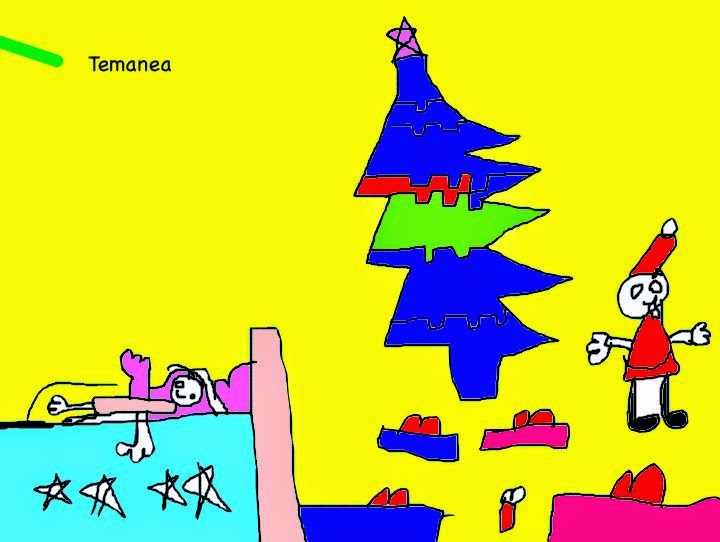 Here is Leilani wishing you a "Merry Christmas " ! 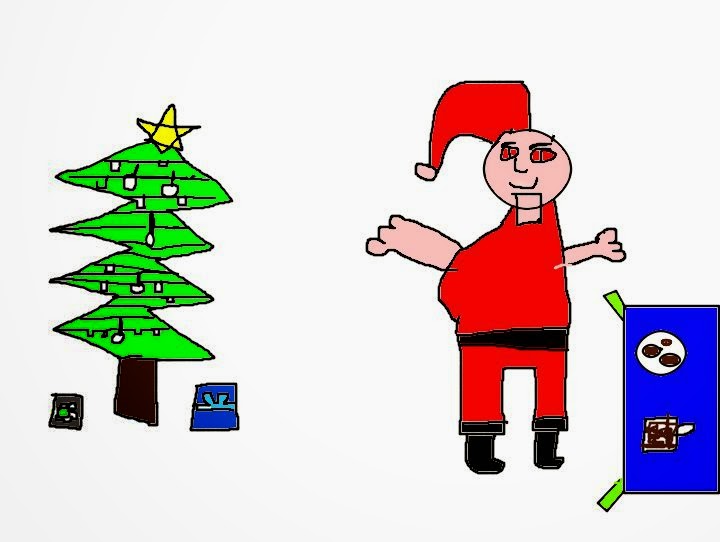 Posted by Little Voices, Little Scholars. at 1:28 PM No comments:

Here is Jezakaia wishing you a Merry Christmas! 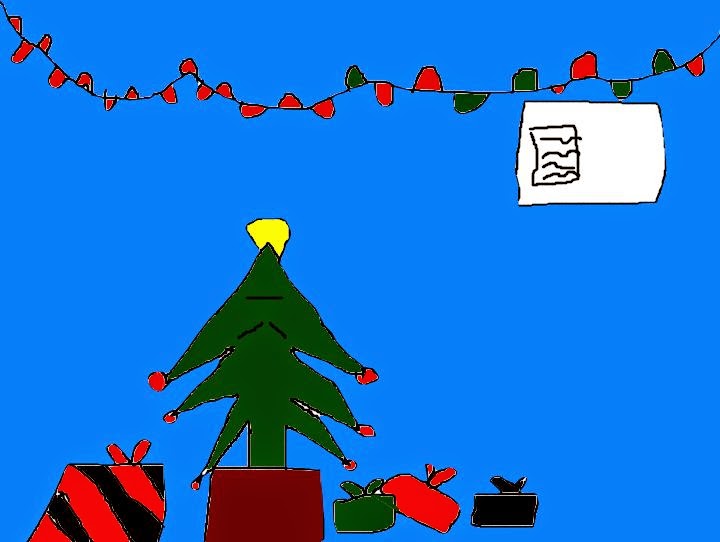 Posted by Little Voices, Little Scholars. at 9:15 PM No comments: 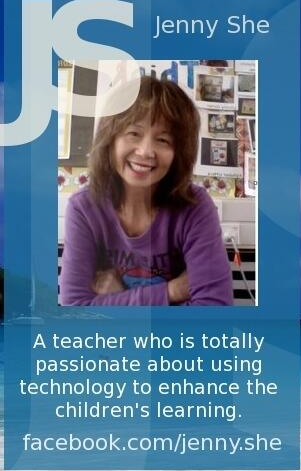 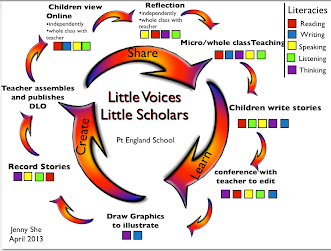 This is how we approach literacy in our class. 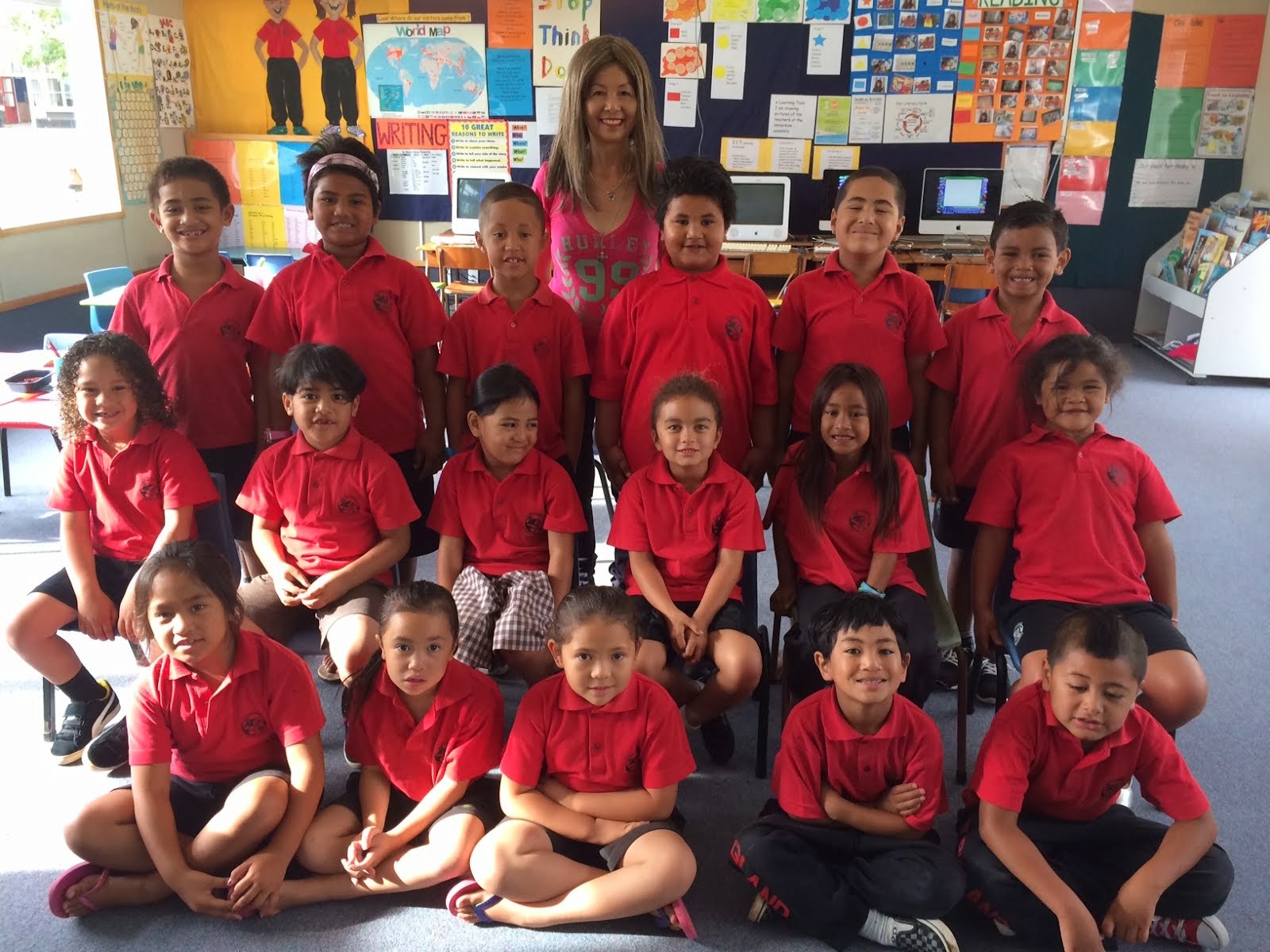 Mrs Jenny She was the teacher of Class 18 in 2014. This was her final year of teaching at Pt England School. Class 18 was a class of Year 2 children from Pt England School in Auckland, New Zealand. We are mostly six years old but some of us are just five and a bit. We write stories and then we draw pictures to match the stories. We use the Kid Pix programme to draw the pictures. We also record our stories in imovie so that we can share them with the rest of the world. We hope you'll like our work and do leave us some comments.